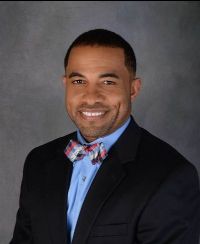 Administrator Brooks-LaSure was previously a senior official under President Barack Obama. She also worked on health issues as a congressional staffer and member of the White House’s Office of Management and Budget. Before President Biden nominated her for CMS Administrator, she was a Managing Director at the health consulting firm Manatt. 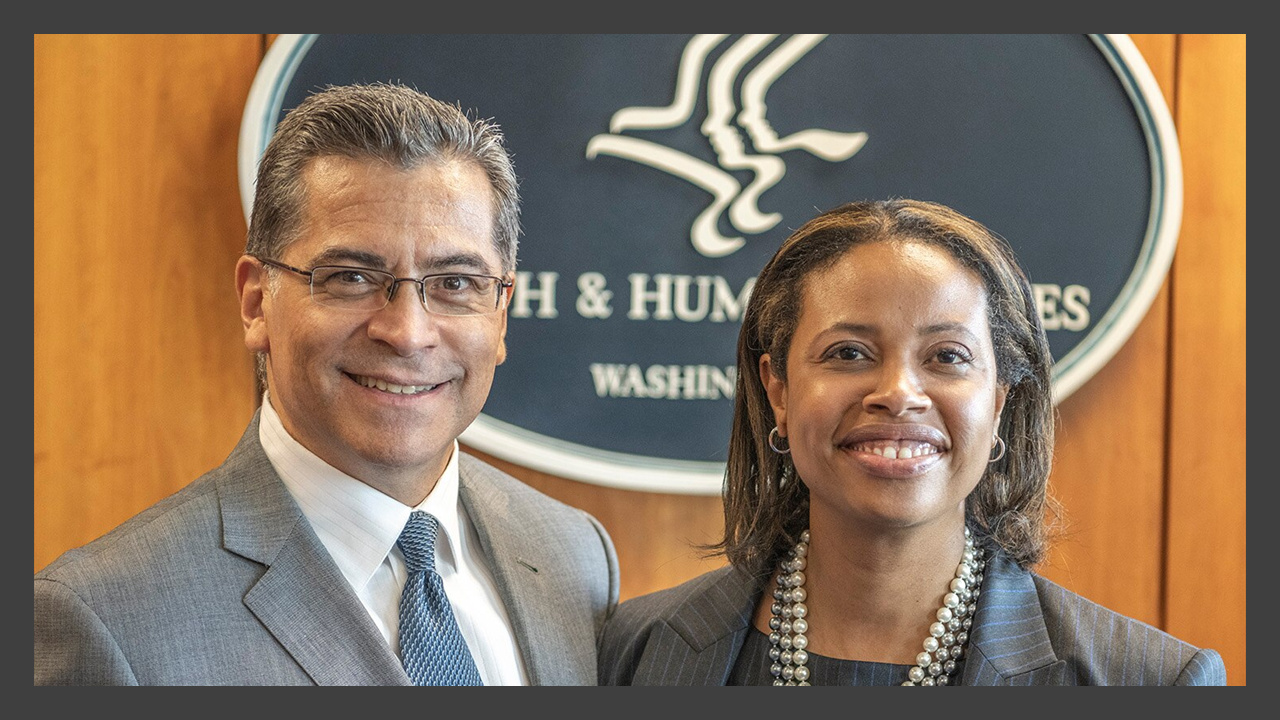 From left to right: U.S. Department of Health and Human Services (HHS) Secretary Xavier Becerra and Chiquita Brooks-LaSure, Administrator of the Centers for Medicare and Medicaid Services (CMS)

Other CMS News:
CMS announced that the agency will delay for a second time a requirement directing Medicare to automatically grant 4 years of coverage for FDA-approved “breakthrough” designated medical devices. The new date has been set for December 15, 2021. CMS expressed concern that the agency would be limited in its ability to deny coverage to breakthrough medical devices if it becomes apparent they are harmful to the Medicare population.

CMS notified Medicare contractors that a blood-based biomarker test is now an appropriate colorectal cancer screening test once every 3 years for Medicare beneficiaries when performed certified laboratory, the patient is age 50-85 years, asymptomatic, and at average risk of developing colorectal cancer. The blood-based biomarker screening test must have other conditions prior to coverage, as outlined in the notification. 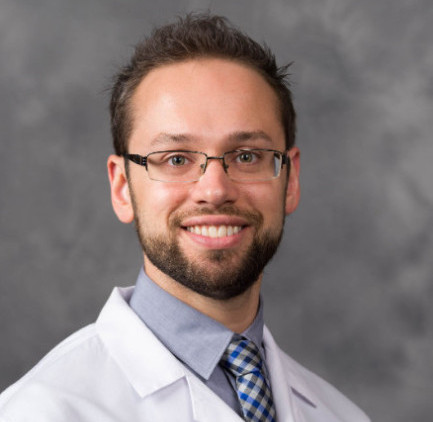 Register today for the upcoming "Gastroenterology Regulatory Endpoints and the Advancement of Therapeutics VI (GREAT VI)" Workshops. The U.S. Food and Drug Administration (FDA) is partnering with ACG and other medical societies on two important GI workshops on July 21 and July 22.

The first workshop will be on eosinophilic gastrointestinal disorders. Discussions will focus on the following: 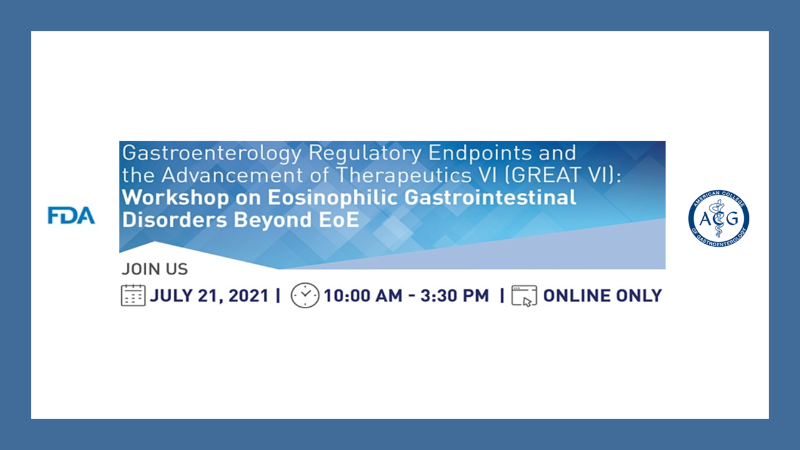 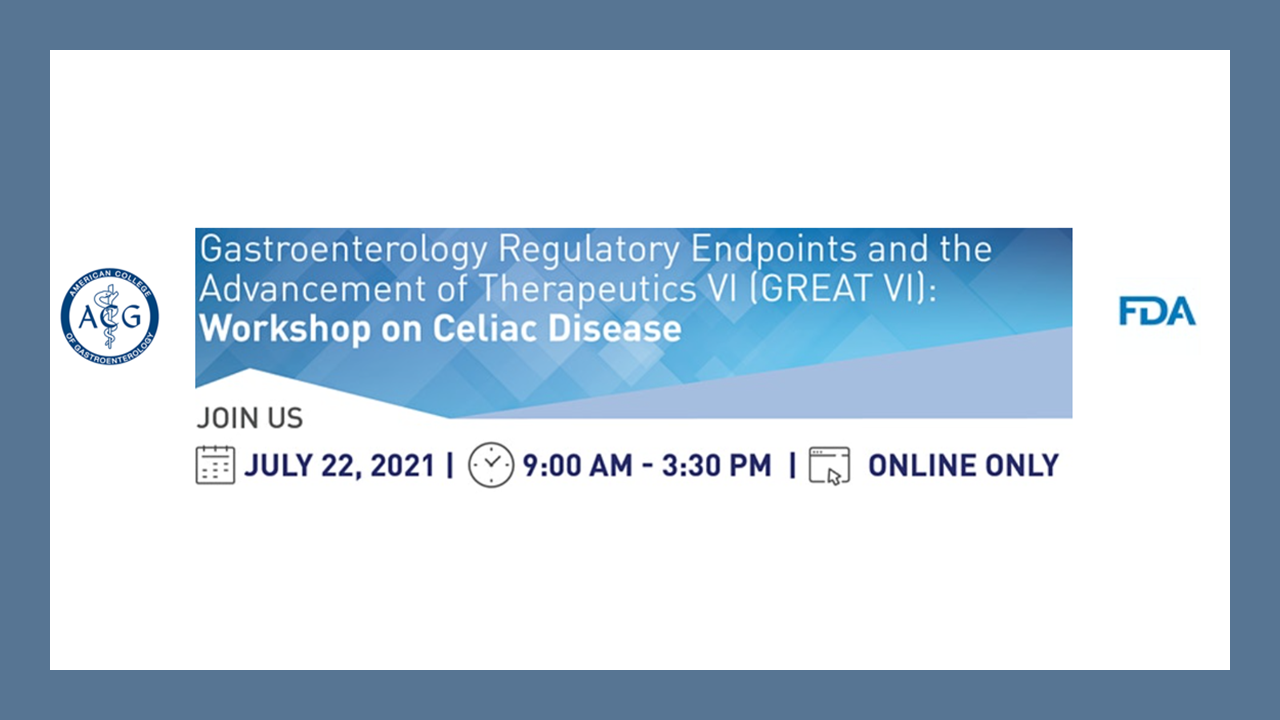 Other FDA News:
On Thursday, May 27th, the FDA approved Zeposia (ozanimod) for the treatment of moderately to severely active ulcerative colitis (UC) in adults. This is the first-in-class, sphingosine-1phopate (S1P) receptor modulator approved for use in patients with UC. The recommended dosage is 0.92 mg taken orally daily after a 7-day titration (same dosing as the approved indication for relapsing forms of multiple sclerosis). The FDA hopes to initiate studies in the pediatric population in the near future.

What is the Practice Management Toolbox?

The Toolbox is a series of short articles, written by practicing gastroenterologists, that provide members with easily accessible information to improve their practices. The ACG Practice Management Committee is confident this series will a provide valuable resource for members striving to optimize their practices.

Check out some recent Toolbox articles over the long weekend! 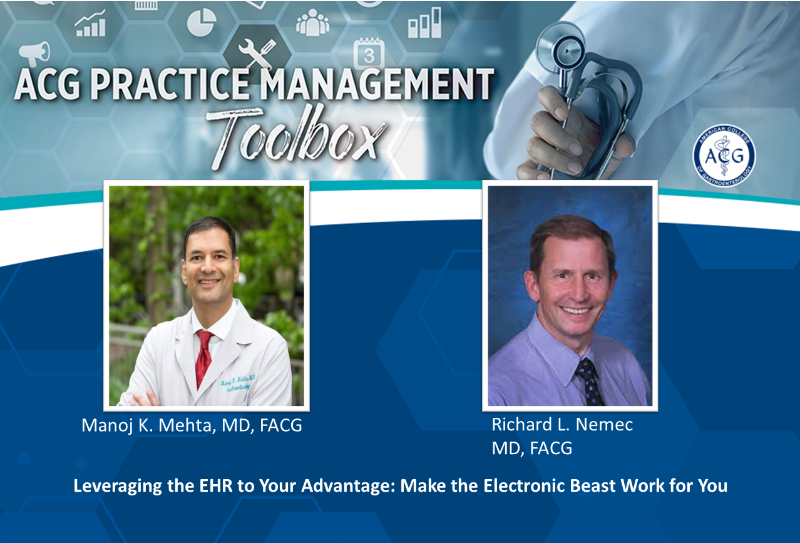 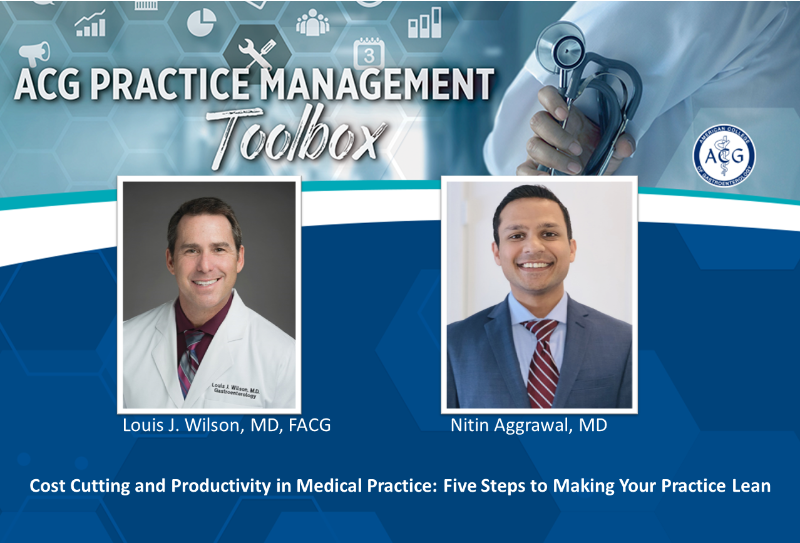 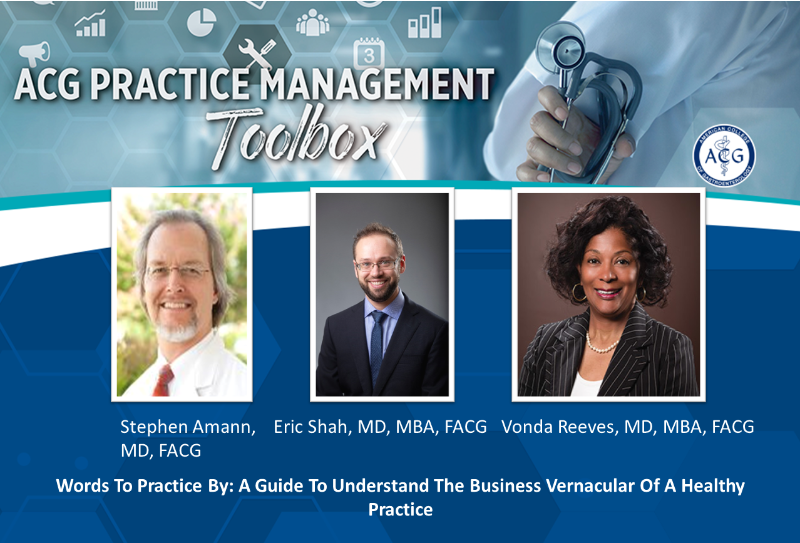